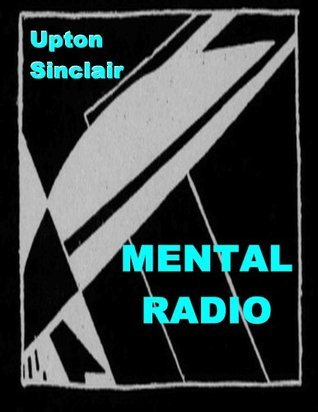 Even if the results of such research should in the end prove wholly negative that would be a result of no small importance- for from many points of view it is urgently to be wished that we may know where we stand in this question of the reality of alleged supernormal phenomena. In discussing this question recently with a small group of scientific men, one of them (who is perhapsthe most prominent and influential of American psychologists) seemed to feel that the whole problem was settled in the negative when he asserted that at the present time no American psychologist of standing took any interest in this field.

I do not know whether he meant to deny my Americanism or my standing, neither of which I can establish. But his remark if it were true, would not in any degree support his conclusion- it would rather be a grave reproach to American psychologists.

Happily it is possible to name several younger American psychologists who are keenly interested in the problem of telepathy.And it is with experiments in telepathy that Mr. Sinclairs book is chiefly concerned. In this part, as in other parts, of the field of Psychic Research, progress must largely depend upon such work by intelligent educated laymen or amateurs as is here reported. For facility in obtaining seemingly supernormal phenomena seems to be of rare and sporadic occurrence- and it is the duty of men of science to give whatever encouragement and sympathetic support may be possible to all amateurs who find themselves in a position to observe and carefully and honestly to study such phenomena.Mrs.

Sinclair would seem to be one of the rare persons who have telepathic power in a marked degree and perhaps other supernormal powers. The experiments in telepathy, as reported in the pages of this book, were so remarkably successful as to rank among the very best hitherto reported. The degree of success and the conditions of experiment were such that we can reject them as conclusive evidence of some mode of communication not at present explicable in accepted scientific terms only by assuming that Mr. and Mrs. Sinclair either are grossly stupid, incompetent and careless persons or have deliberately entered upon a conspiracy to deceive the public in a most heartless and reprehensible fashion.

I have unfortunately no intimate personal knowledge of Mr. and Mrs. Sinclair- but I am acquainted with some of Mr. Sinclairs earlier publications- and that acquaintance suffices to convince me, as it should convince any impartial reader, that he is an able and sincere man with a strong sense of right and wrong and of individual responsibility.

His record and his writings should secure a wide and respectful hearing for what he has to tell us in the following pages.